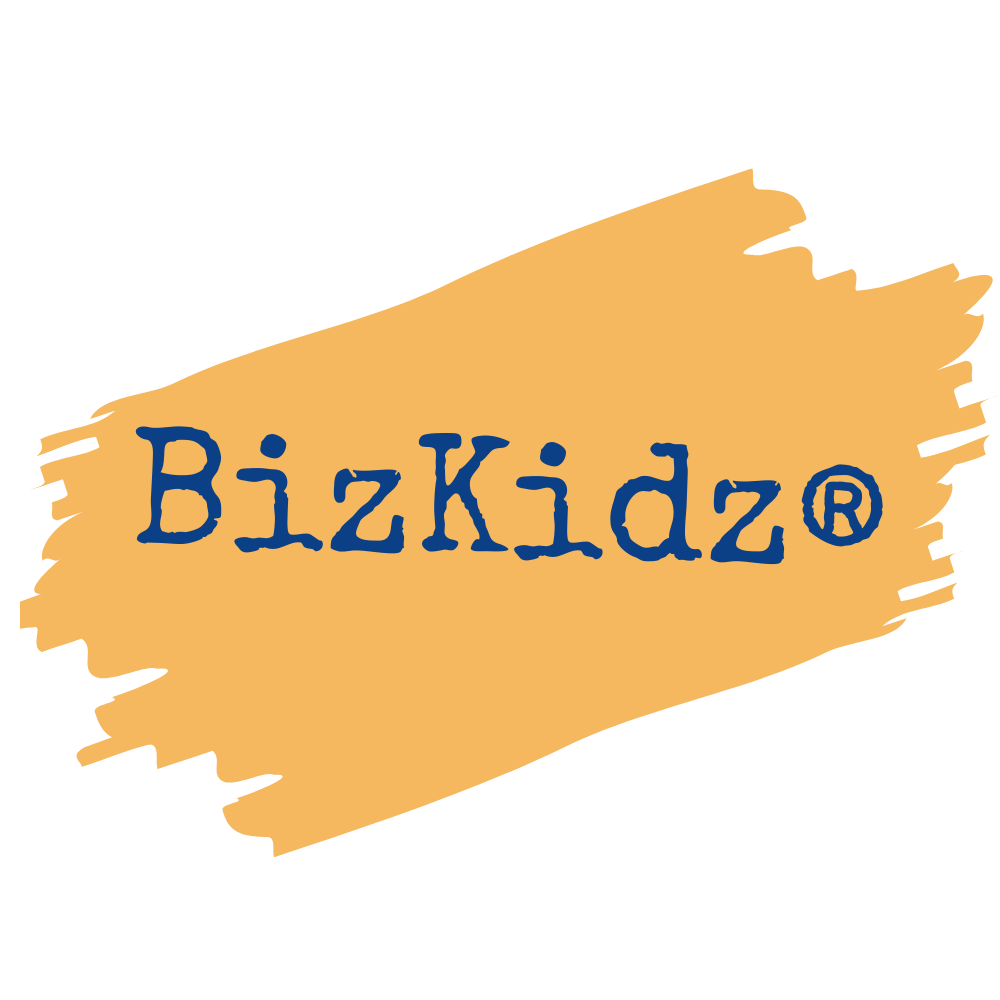 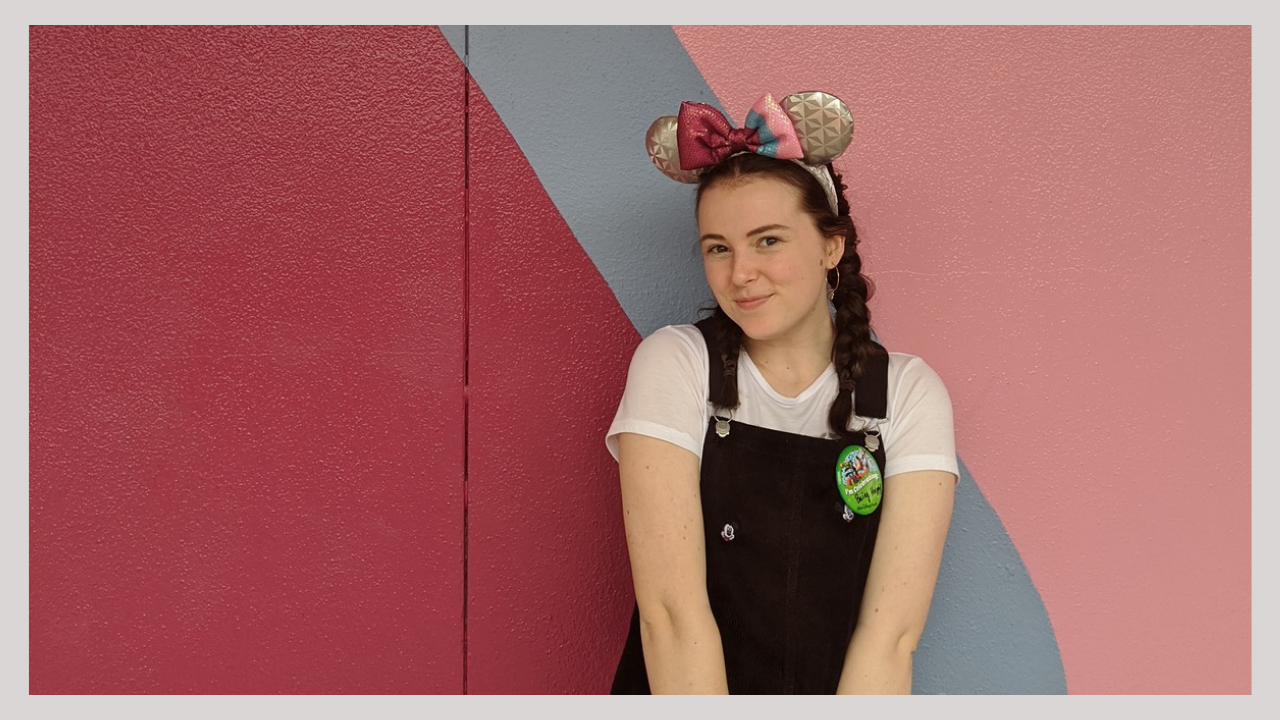 I’m a big Disney fan, and frequently return to Walt Disney World, so Happily Ever After is a phrase I hear a lot, and it is something that always sits in the back of my mind.

For me, my true Happily Ever After is finishing a productive day at work, and relaxing with my significant other, and a whole pack of big, fluffy dogs. My job would be something I enjoy and can excel in, while making others lives a little easier. As long as I’m somehow bringing someone a little magic, I’m happy. 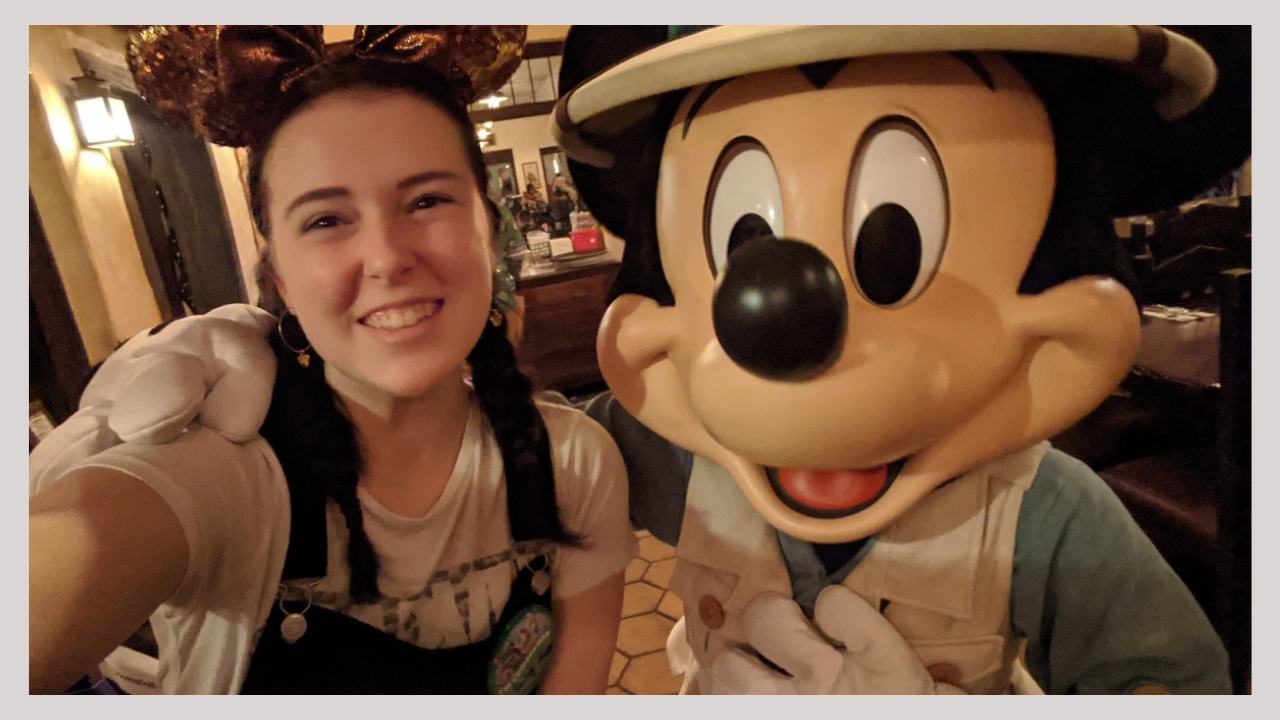 But Happily Ever After doesn’t have to be your end game and it doesn’t even matter if you don’t know what that means yet. I believe there are lots of little Happily Ever After moments that grace us every now and then, be it praise for something you’ve worked hard to perfect, or seeing someone you love for the first time in a while. It’s all those moments where you stop and think ‘finally’, like that time on Christmas day when there’s nothing left to do but sit and watch TV together in bloated bliss. 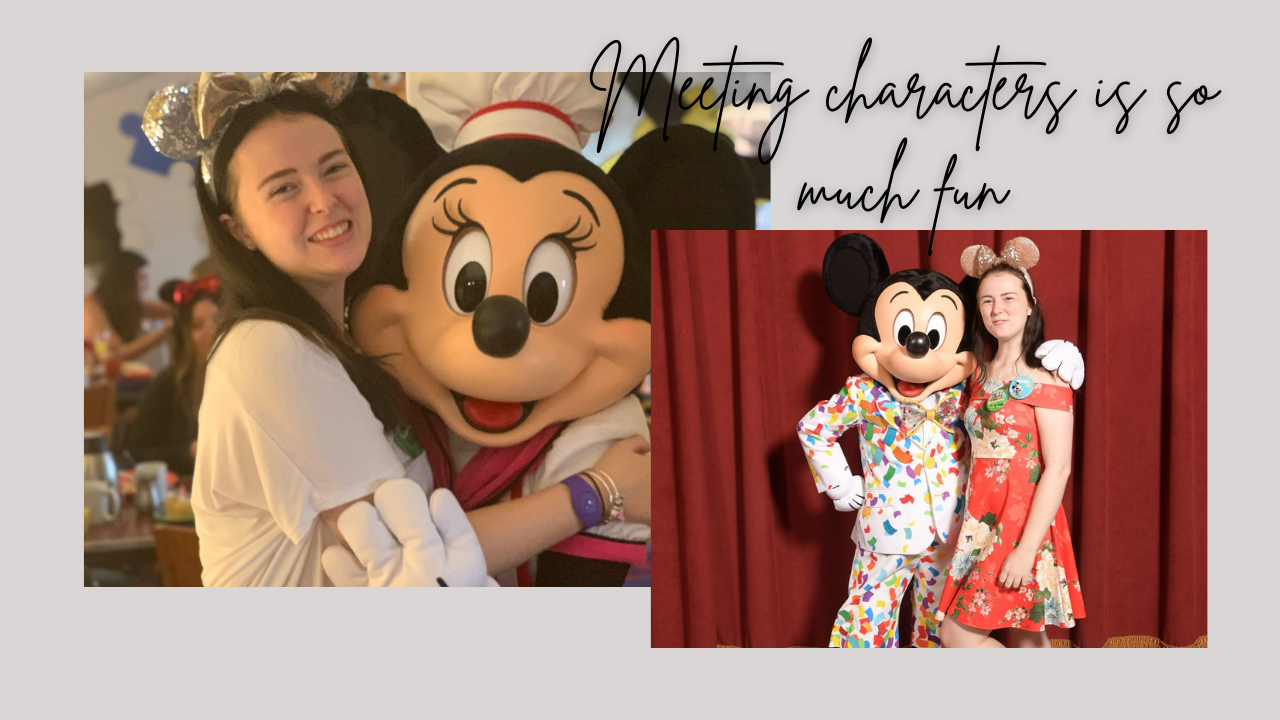 Leaving college was one of the biggest Happily Ever After moments I have been through so far. I was miserable for the longest time, spending 6 hours of my day doing nothing but sulking and complaining. I suffered through a whole year and a bit, until one day when I was sat at the bus stop, waiting to go home. I was listening to music and browsing Twitter, when something came up about apprenticeships. I realised then that there was a way out. Not too long after, as if the stars had aligned, the song Go The Distance from Hercules was coming through my headphones. As cheesy as it is, it gave me the drive that I needed to finally say ‘I don’t want to be here any more.’ So, I started pushing back and finding my own way.

After a month or so of hard work to find the best next step for myself, I got an offer to work for a cruise company, doing marketing. Handing my books back to the office at college, knowing I was moving on to bigger and better things: that was a Happily Ever After moment. But it wasn’t the only one! 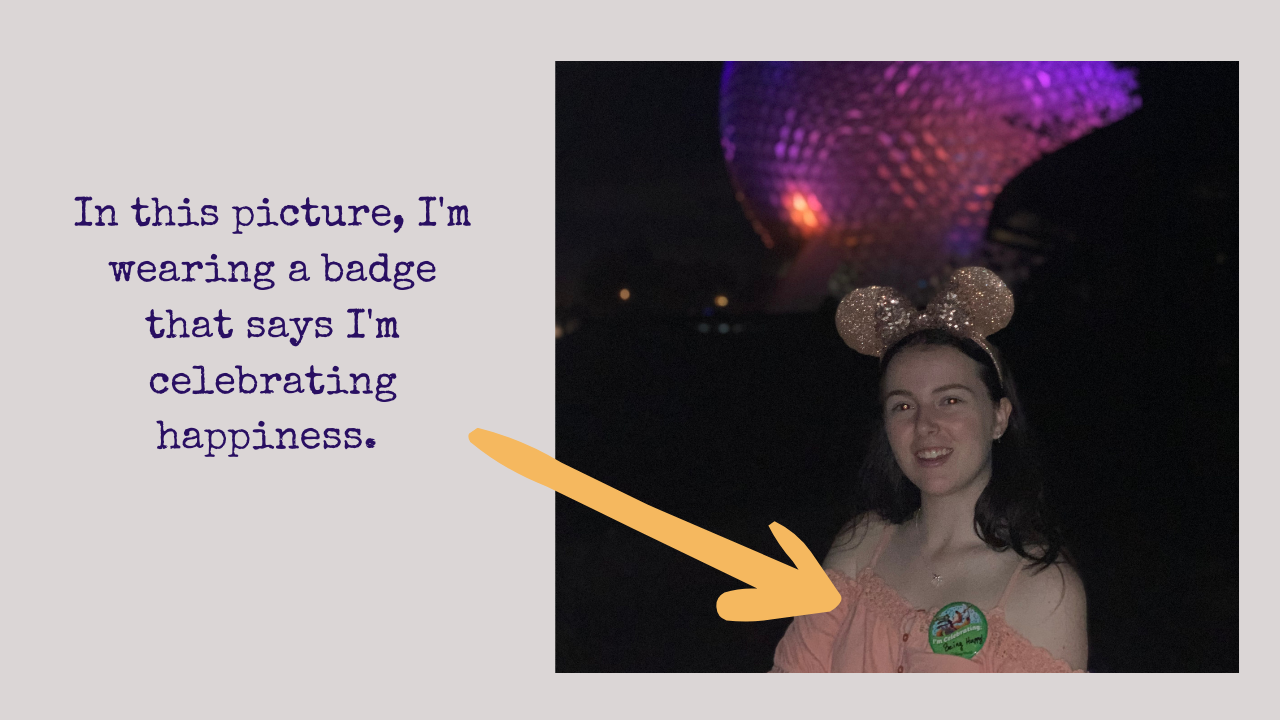 I started learning while I was earning and managed to save up enough to visit Walt Disney World 10 months later. On the second day of the trip, all my friends back home were getting their A level results, which they all smashed! It was a weird parallel that I hadn’t planned for but it made for a very emotional day. The day was concluded by watching the fireworks at Magic Kingdom. Now, being a die hard fan, I had avoided watching the fireworks online, so I didn’t know what songs were included in the accompaniment. 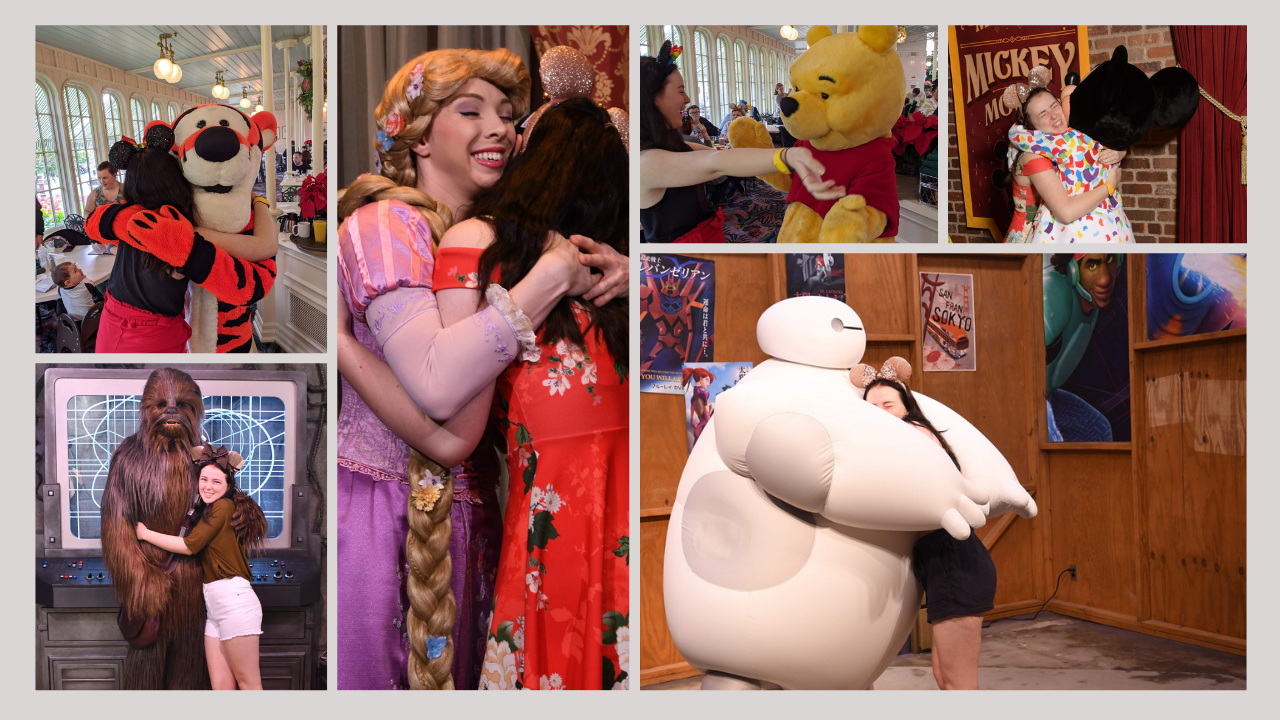 As I stand there in the Florida heat, already crying from the high emotion, the final number of the fireworks begins with a shrill, suspenseful note… A quote from The Lion King filled the air around the park, followed by the opening notes of Go The Distance from Hercules. To say I bawled my eyes out is a bit of an understatement. We rode a rollercoaster after the show to air-dry my eyes. That, though very dramatic, is one of the biggest Happily Ever After moments: the realisation of the payoff. 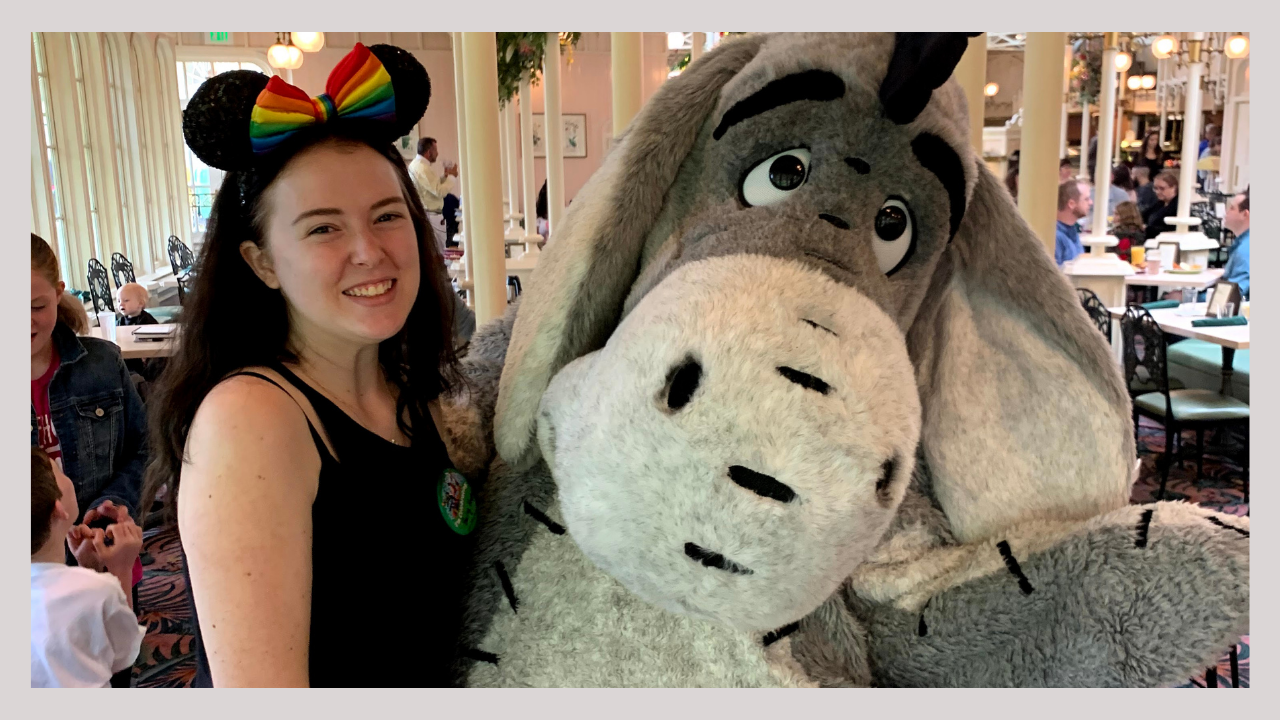 I worked just as hard to go back the following year, and now my plan is to work hard so as I can go again. All it takes is one moment, one post on twitter combined with one song, to inspire you towards your Happily Ever After. As long as I keep my Happily Ever After in my mind, and the feeling it brings to achieve it, I’ll work hard and get it! 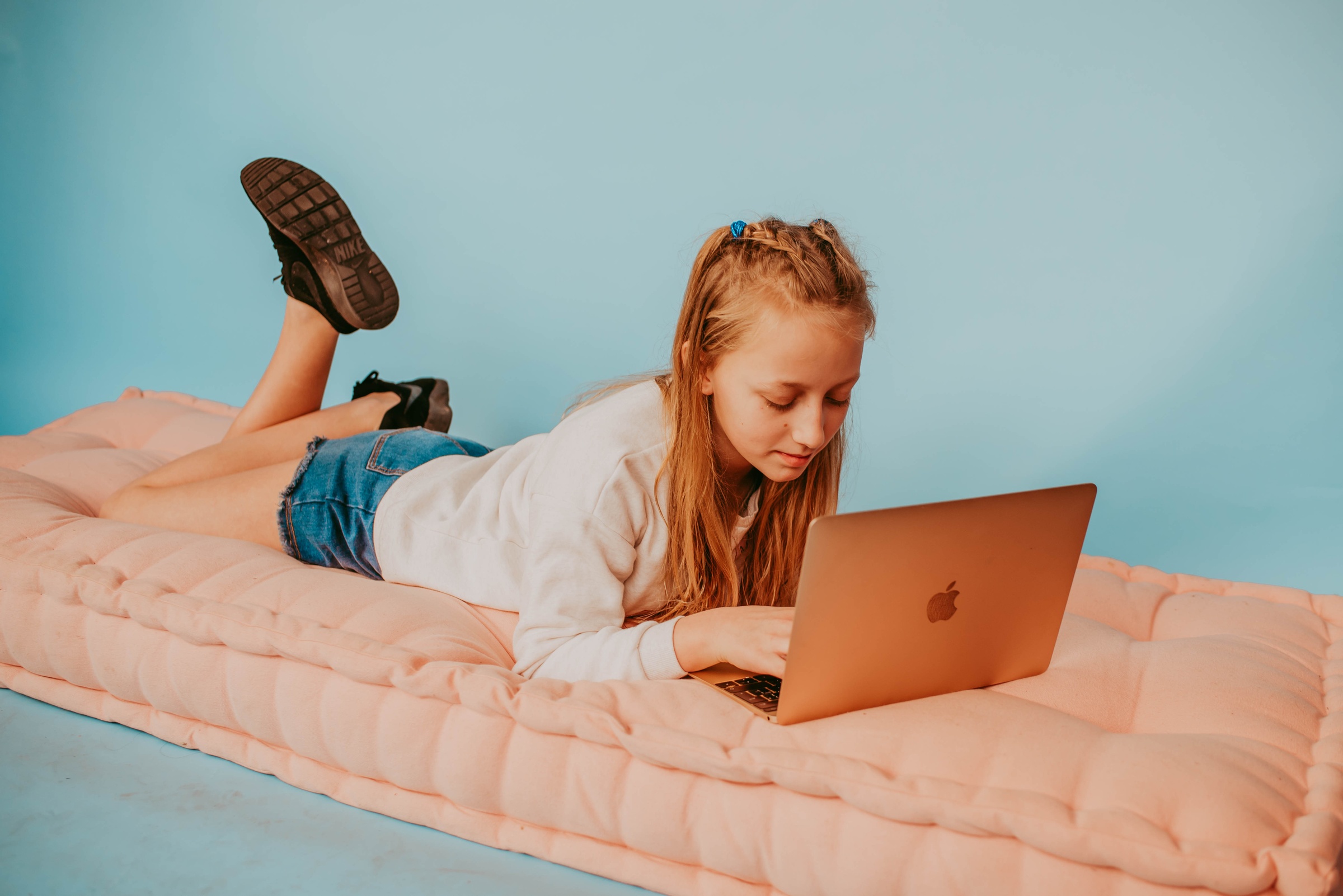 Never miss when we post a new blog, or when our new courses are open for bookings by signing up now!